When you plan to buy a new laptop or PC, the first thing that comes to mind is which CPU to choose. For years, the debate has always been between Intel or AMD CPUs. Today, the same debate is between Intel latest 11th Gen Core CPUs and AMD Ryzen 5000. The decision isn’t very easy as both CPUs are quite powerful. Hence, let’s understand what are the strengths of each to help you make the right decision.

We’ve taken two popular skews of CPUs from both, which are meant for entry to mid-range computing requirements– AMD Ryzen 5 5600X and Intel Core i5 – 11600k (KF).

You’ll notice that both have the same number of cores and threads, but this particular CPU skew from AMD comes bundled with a cooler while the Intel skew doesn’t. Plus, the AMD CPU has native support for DDR4-3200 memory, while Intel operates the memory in sub-optimal Gear 2 mode to access DDR4-3200 speeds.

While AMD wins in these two aspects, but in graphics, Intel is better as it comes with integrated graphics that can handle some of the graphics intensive applications. This is beneficial as it eliminates the need to spend extra on a dedicated GPU for some graphics-intensive applications at least. As a result, the integrated graphics enhances productivity, making it highly beneficial for developers to ensure faster project delivery in case of repeated code test runs on sample large data sets.

Next comes PCIe 4.0 support. AMD has fully enabled its chipset for PCIe 4.0, while devices connected to Intel’s chipset operate at the previous PCIe 3.0 speeds. There’s only one PCIe 4.0 m.2 SSD port on the motherboard.

In terms of gaming performance, both are good. These CPUs, where paired with GUPs for gaming, whether entry or high-end graphics, you won’t be able to notice the difference between the processors. However, AMD has better opportunities for future GPU upgrades.

Lastly, this AMD CPU consumes lesser power as compared to the Intel CPU and has lesser thermal output.

Some Laptop Models Based on these CPUs

If you are a gamer and looking for a machine that is capable of today’s gaming demands and lets you upgrade in the future as well, you can consider machines like HP Pavilion Gaming Laptop 15-ec1050AX. This gaming beast is powered by AMD Ryzen 5 processor, has dedicated NVIDIA GeForce GTX 1650 Ti (4 GB GDDR6) graphics, 1 TB HDD + 256 GB PCIe NVMe M.2 SSD and 8 GB RAM.

For professionals and occasional gamers, Intel is a perfect choice, as you need a machine that is capable of handling multiple software applications without any glitch. Professionals can look at HP ProBook and ZBook series of laptops powered with 11th Gen Core processors. An Intel powered PC would be result in higher productivity per man hour, there by accelerating ROI.

Intel has aggressive pricing that makes the Core i5-11600K a better choice. AMD kept the premium pricing for the Ryzen 5 5600X, but it offers enough advantages to justify the price tag. AMD supports DDR4-3200 memory, comes bundled with a cooler, is fully enabled for PCIe 4.0, and consumes less power.

Check out https://store.hp.com/in-en/default/hp-business-offers for some good deals by HP.

Newer Desktop or Mobile Workstations for Graphics Pros?
Back to list
Older Choosing the Right Laptop for Online Education 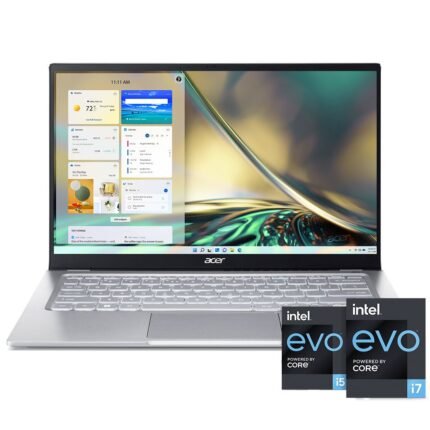 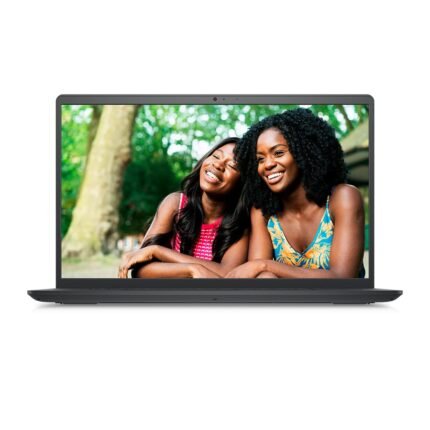 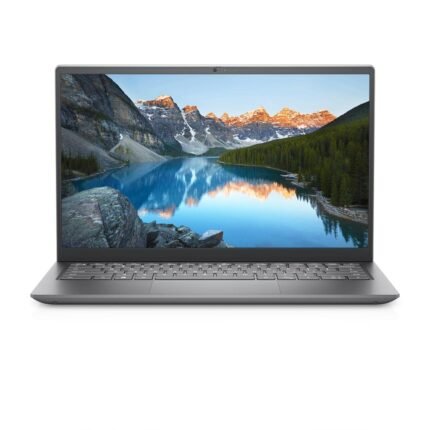 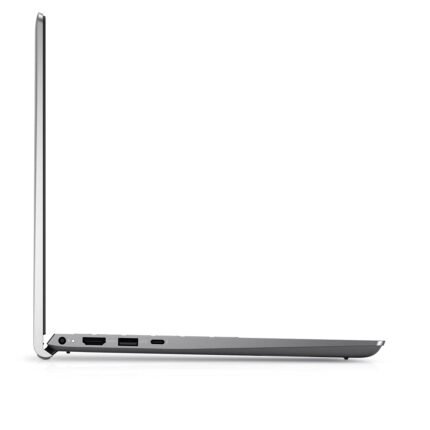 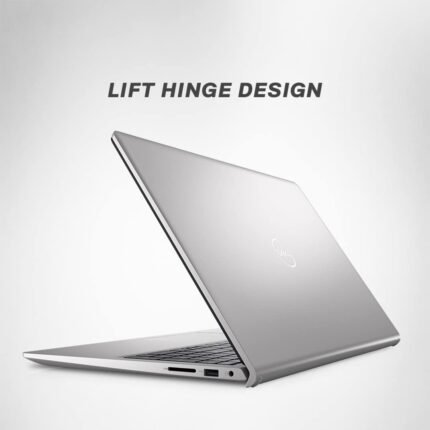 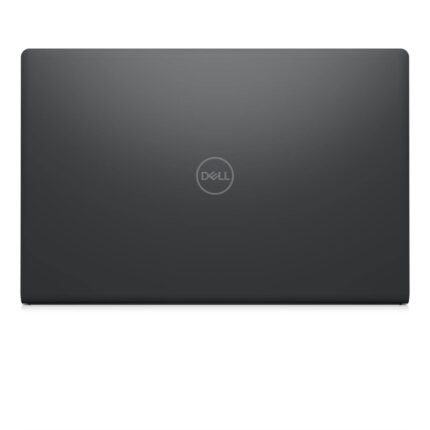 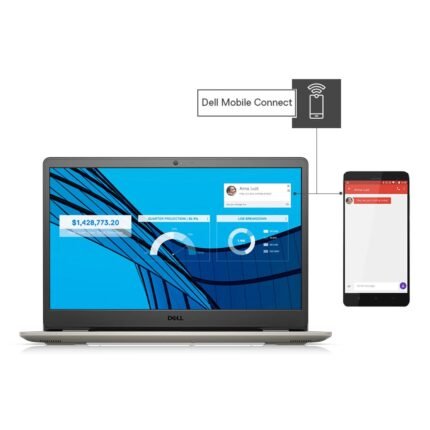 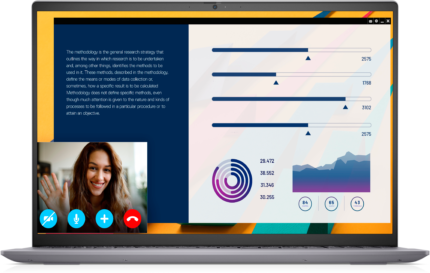 We use cookies to ensure you get the best experience

Preference Allow All Disable All

We use cookies to ensure you get the best experience

Allow All Disable All

Marketing cookies are used to track visitors across websites. The intention is to display ads that are relevant and engaging for the individual user and thereby more valuable for publishers and third-party advertisers.