Laptops are becoming increasingly powerful and available even for the most demanding professions, like graphics and animation pros. One question that naturally comes to mind is whether they can replace their desktop counterparts?

Though laptops still have the advantage of portability and don’t require a separate UPS for power backup, desktops are still preferred due to their price performance and upgradability. Here’s why.

Graphics and animation professionals need to work on high-end applications that are very demanding. Moreover, as these applications get updated to newer versions, or the files they create become more complex, their resource requirements in terms of RAM, CPU, GPU, or storage really shoot up.

More upgradability therefore extends the life of desktop workstations, which is very limited in case of their mobile counterparts. Moreover, desktops will have more bays for plugging-in storage devices like HDDs and SSDs to expand storage capacity.

So if you’re really into serious graphics, animation, and video editing work, then nothing beats the desktop workstation. It will give you the required performance and stability. Plus, desktop workstations have more configuration options.

One big reason to go for a desktop workstation is that you get a bigger screen, which is a key requirement for most graphics and animation professionals. Moreover, graphics professionals can add more large screens in addition to the main one. You don’t have this luxury in mobile workstations.

This obviously goes in favor of mobile workstations. If your work requires you to travel and give demos to clients, then you can’t really do that with a desktop workstation. Mobile workstations on the other hand, offer portability that even the smallest of desktops don’t have.

This is another advantage that mobile workstations have over their desktop counterparts. If you work in a very cramped space, then you’re better off with a mobile workstation. Desktops on other hand, require much more space for the tower, monitor, keyboard, mouse, UPS, etc. Plus, they need more air-cooling as they generate more heat due to their larger size.

While there’s a wide variety of mobile and desktop workstations available in the market, the desktops can be much more expensive than the notebooks. That’s because the desktops are power horses meant for really high-end work. Let’s understand this with an example.

These aren’t the only configurations that the products are available in. You can configure them as per your requirement and budget.

Do however, note the vast difference that’s possible in the desktop and laptop. Such high-end configurations are only possible in the desktop machines and not laptops. So whether you need to run 3D CAD, do rendering, or simulation applications, running them all would be a breeze on the desktop. It’s great for engineering, visualization and Machine Learning. The mobile workstations are not meant to handle compute and graphics intensive tasks of that level.

Newer What to expect from Laptops Under 30,000 INR
Back to list
Older How to Choose the Right Laptop for Animation 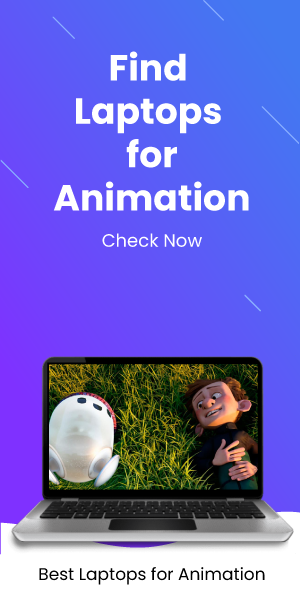